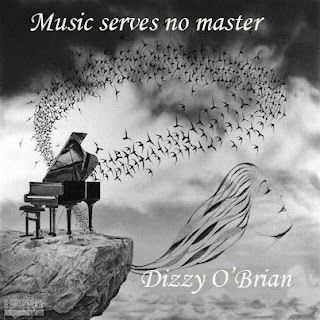 In a recent post, I talked about a rather obvious but for some reason, little-known theme in western art and music, which is; everyone has a connection to a higher source of inspiration.
On the other side of the coin, as it were, we have the views of people like Plato, who I have compared to Hitler in other posts, since he was for the control of artistic expression to serve the good of the state.
Now, all arguments about the definition of God aside, what’s the point of having inspiration if it doesn’t go beyond ordinary thinking? So we’re saying this Source or Inspiration is something that can’t be reached too well with normal thinking. Here we also get into the idea that normal thought processes can be conditioned and influenced by outside sources. And isn’t this what folks like Plato and Hitler are seeking to do anyway? Control and monitor the thoughts of the group.
It is in these circumstances that music or artistic expression in its purest form can be powerful in undoing this kind of conditioning. Interesting that in this ‘Age of Reason,’ you don’t hear about inspiration much. But I submit that reason is a good mistress but a bad master and music serves no master.
One frequently runs into folks with the idea that music should serve some political end, be they well meaning or not, but this only serves to drag the creative process down closer to Earth, as it were. It grounds the creative process until it is in danger of functioning like a Rube Goldberg machine.


Except that, unlike Rube Goldberg machines that eventually did something, reason that is aberrated by conditioning or bypasses installed by society, circulates around and around in a pretzel logic fashion, arriving at the same foregone conclusions every time.
at September 29, 2015

Email ThisBlogThis!Share to TwitterShare to FacebookShare to Pinterest
Labels: inspiration and music