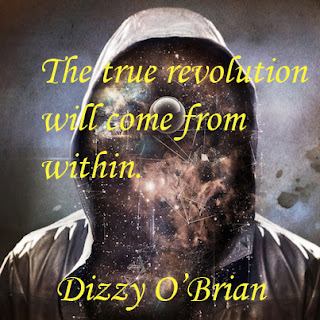 We can track all this talk of revolution way, way back really. At least as far back as ancient Egypt, when the Lodge split into two factions: those who wanted to hold on to knowledge and therefore power and those who wanted to make the knowledge available.
It can probably be traced back much further but this is good for the sake of today’s argument.
The problem can be seen clearly in retrospect. On one side, you have just one individual running things and making decisions for the common good.
This can and has worked well, if one has a good and beneficent ruler. On the other hand, if your ruler is a sociopath, things can get really bad very quickly.
At the other end of the spectrum we have everyone having a say in everything and this gets bad very quickly as well, the closest example being The Reign of Terror after the French Revolution.
When our founding fathers in America got a look at this, they said, well, maybe we can water it down a bit with a representative government. Thus we had all sorts of ideas for interim governments springing up by thinkers such as Karl Marx and so on.
For all this, things have not changed much since ancient Egypt. Imperialist empires still rule the scene that exhaust their resources and need to rely on slaves. They may be economic slaves or actual slaves but it’s the same difference.
As the lower classes move up, as they must in such a system, the empire begins to have too many ‘chiefs’ and not enough ‘Indians,’ so they must go a conquering.
We have the same civilization as ancient Rome, with more advanced technology, but things will not change until man changes. Each and every individual man.


No government or system will solve our problems for us. Revolution will always be a dead end or a road that leads back to where it started until it comes from within.
at November 25, 2018

Email ThisBlogThis!Share to TwitterShare to FacebookShare to Pinterest
Labels: revolution