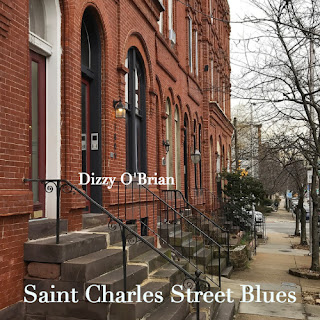 St. Charles is the street I lived on when I was going to music school in Baltimore.
Dizzy O'Brian · Saint Charles St Blues
at June 14, 2020 No comments: 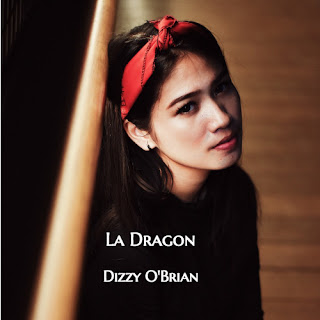 La Dragon is the fourth music track on the jazz/pop fusion album 'Charm City,' and I suppose it was inspired by leading a different sort of social life in Baltimore.
Dizzy O'Brian · La Dragon
at June 13, 2020 No comments: 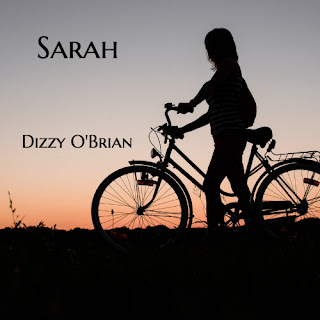 Sarah is a piano rag I wrote at the age of thirteen. I was enamored by the ragtime music of Scott Joplin and possibly by a girl who used to ride home from school with me everyday. 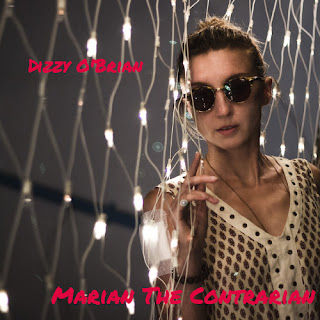 Marian The Contrarian is the second track on the 'Charm City' album. The title is a word play on the song 'Marian The Librarian' from the musical 'The Music Man.' This because of a similar rhythm that goes on in the two songs but that is where the similarity ends as the two Marians are completely different people, or maybe this is the updated Marian. At any rate, it's a rock/pop fusion music track that bears no other resemblance to the song from 'The Music Man.'
Dizzy O'Brian · Marian The Contrarian
at June 11, 2020 No comments: 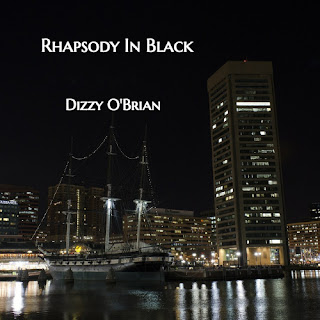 Rhapsody In Black is the opening track from the album 'Charm City.' It's a play on the title 'Rhapsody In Blue, obviously but also because my friends and I frequently experienced Baltimore at night. This was one of the first pop/classical fusion music tracks I did, even tho the 'Charm City' album bends a bit more towards jazz/pop fusion.
Dizzy O'Brian · Rhapsody in Black
at June 10, 2020 No comments:

The Life And Times Of Dizzy O'Brian