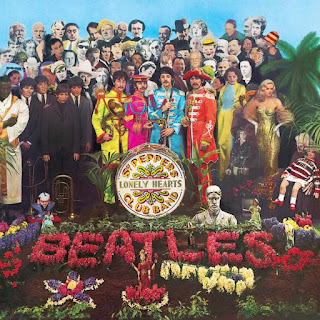 So we left off, on part one of this post, with me tripping out in my apartment in Baltimore, while I was in music school. In a completely random act, I had reached over to my roommate’s bookshelf and grabbed the little book with the red cover, called the Book Of The Law.
This book had been dictated to Mr. Crowley by a higher dimensional being that was his ‘Higher Self.’ His Higher Self was using his lady, his Scarlet Woman to speak through. (Quite the via, if you think about it.)
In the broadest of brushstrokes, the book tells about the coming of a new aeon as well as giving a very optimistic account of the potential state of man that could be reached.
I read all this that night, in my state at the time, and understood most of it. In short, this was one of the transformational points in my lifetime.
Allow me to explain; by the age of sixteen or so, I had turned my back on conventional religion. My small circle of friends and I, at that time, half jokingly and half seriously established a cult of Bacchus and we mocked and attacked mainstream religion whenever that opportunity presented itself.
Flash-forwards to Peabody and Baltimore and so many new experiences presented questions for which there seemed to be no answers.
I embraced the Masonic teachings and the Cabbala as they filled that void. I read the writings of Crowley and his peers and I saw this influence on the pop music of the sixties.
I still hadn’t put the connection completely together, although that certainly did look an awful lot like Crowley on the cover of Sargent Pepper’s. What would Crowley be doing on the cover of Sgt. Pepper’s?
I also began to think that surely, given the ideas about mankind’s true and ultimate nature, other people in the past must have had these realizations as well.
Well, this brings us to the exposé known as The Magic Flute by Mozart and as this is a topic that deserves its own blog post, we are going to leave it here for now.