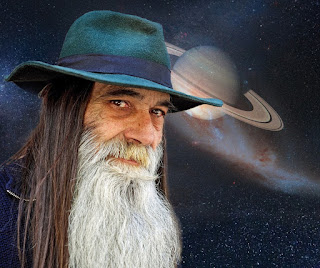 ‘The lunatic is in the hall.
The lunatics are in my hall.
The paper holds their folded faces to the floor
And every day the paper boy brings more.”
Words from Pink Floyd’s ‘Dark Side Of The Moon’, the song ‘Brain Damage.’  And it does seem the media is holding our folded faces to the floor. It’s a field day, for the media being able to peddle so much fear and death and they have our rapt attention, in fact there’s no escape, not even on social media.
They are the Piper, calling the tune and we follow like the mice to the river.

Well, you know what I say;

“Do what you want to do,
And go where you’re going to.
Think for yourself
‘Cause I won’t be there with you.”
George Harrison

If there ever was a time, the time is now to think for yourself. To get a little bit New Agey on you, you have that ability, that power to make up your own mind. Going further and further down the tubes is to no avail. What if we embarked on a grand experiment to see what would happen if we all changed our minds about the current situation as well as the future. What if we decided what that would be, instead of letting a bunch of talking heads determine our outlook for us.
I personally doubt we are ever going to get the truth out of the media. They are truly the Merchants of Chaos and death and despair is their daily special.

Email ThisBlogThis!Share to TwitterShare to FacebookShare to Pinterest
Labels: Dark Side of the Moon, George Harrison, Pink Floyd, the media, The Merchants of Chaos, Think For Yourself